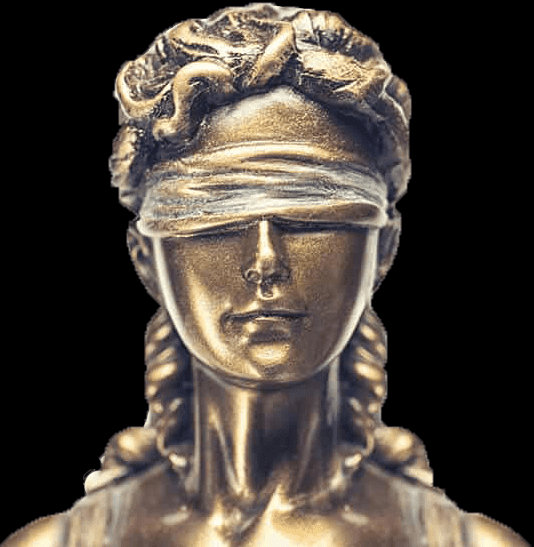 Brian has extensive litigation experience having represented and defended hundreds of complex litigation matters throughout Texas, Louisiana and New Mexico. He is licensed and has tried matters before the Federal and State District and Appellate Courts since 1990. Brian was born and raised in San Antonio, Texas. He left Texas to attend Deerfield Academy and Duke University, where he focused his study on History and the sciences. Brian returned home to Texas to obtain his Juris Doctor from St. Mary's University School of Law. Brian is dedicated to ensuring the rights of all the citizens of Bexar County and Texas.

Admitted to the Bar