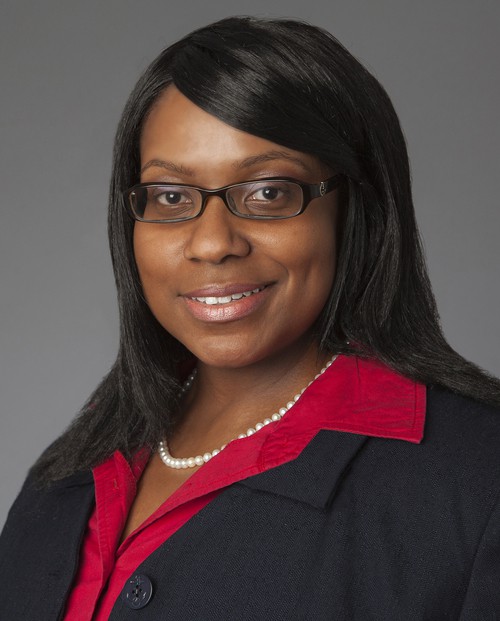 Jennifer played an integral role on the team litigating In re Petrobras Securities Litigation, in the Southern District of New York, a securities class action arising from a multi-billion-dollar kickback and bribery scheme involving Brazils largest oil company, Petróleo Brasileiro S.A. - Petrobras. The Firm, as sole Lead Counsel, recently achieved a historic $3 billion settlement on behalf of investors in Petrobras securities. Among Jennifer contributions to the teams success were: managing the entire third-party discovery in the United States, which resulted in the discovery of key documents and witnesses; deposing several underwriter bank witnesses; and drafting portions of Plaintiffs amended complaints that withstood motions to dismiss the claims and Plaintiffs successful opposition to Defendants appeal in the Second Circuit, which resulted in precedential rulings.

Jennifer is a key member of the litigation teams of other nationwide cases, including: In re BP p.l.c Securities Litigation, the MDL pending in the Southern District of Texas, which are securities fraud lawsuits on behalf of institutional investors in BP p.l.c. to recover losses in BPs common stock (which trades on the London Stock Exchange), arising from BPs 2010 Gulf oil spill and for which the team has successfully opposed several motions to dismiss the claims; In re KaloBios Pharmaceuticals Inc. Securities Litigation, pending in the Northern District of California, which secured successful settlements for the Class; and Perez v. Higher One Holdings, Inc., pending in the District of Connecticut, which survived dismissal and was successfully settled, pending court approval.

Prior to joining Pomerantz, Jennifer was an associate with a prominent law firm in New York where her practice focused on complex commercial litigation, including securities law and accountants liability. An advocate of pro bono representation, Jennifer earned the Empire State Counsel honorary designation from the New York State Bar Association and received an award from New York Lawyers for the Public Interest for her pro bono work.