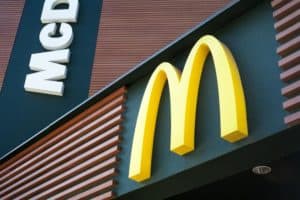 Two African American executives filed a lawsuit against McDonald’s alleging they were passed over for promotions, subjected to a hostile work environment and ultimately demoted due to “pervasive” racial discrimination at the Chicago-based fast food giant.

In the lawsuit, filed in Chicago federal court, Victoria Guster-Hines and Domineca Neal, who work out of the company’s Dallas office, cited a “hostile and abusive work environment” that included threats, derogatory racial comments and impediments to advancement for African Americans within the company.

McDonald’s demoted both Guster-Hines and Neal from vice president to senior director positions in July 2018 as part of a broader corporate restructuring under former CEO Steve Easterbrook, which the lawsuit alleges was a “ruthless purge” of African Americans from the ranks of its senior executives.