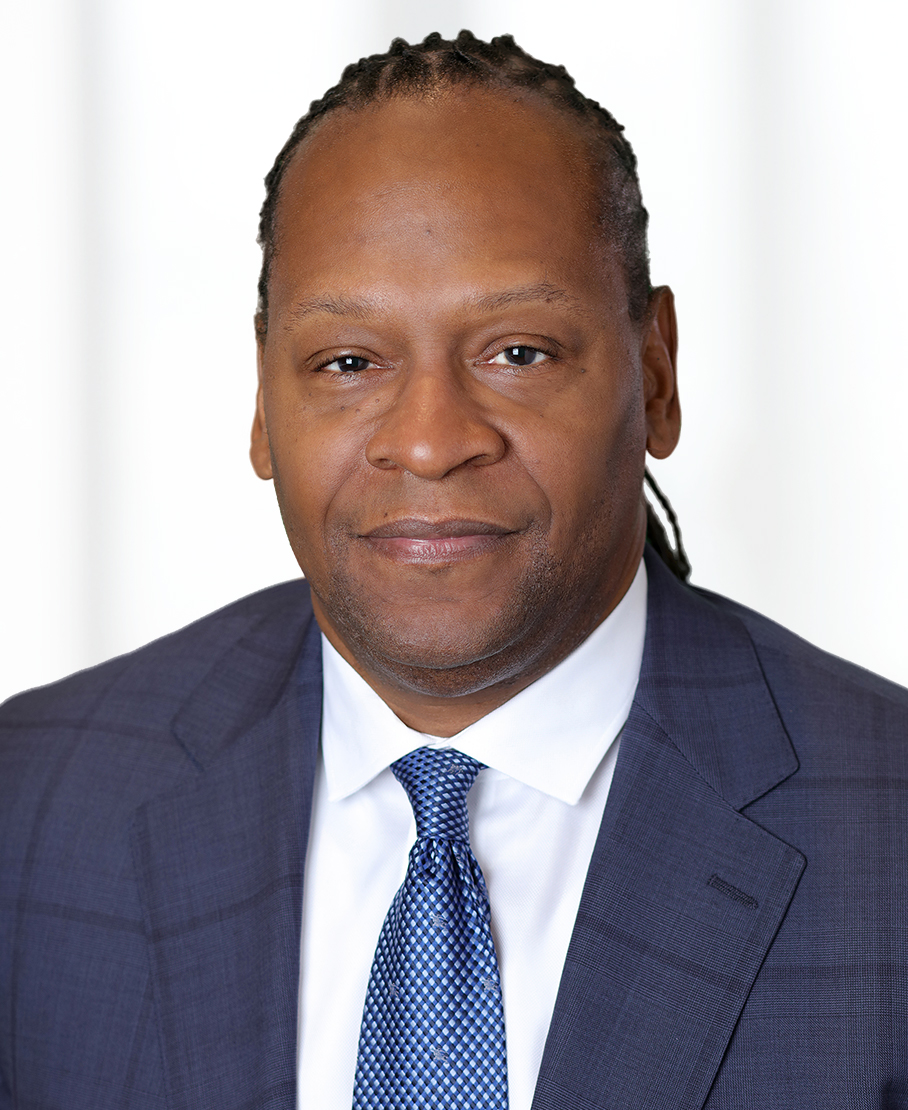 Ivan Smith is a business person who happens to be a litigator and understands the stakes from a business perspective. His practice focuses on labor and employment law, litigation and entertainment law.

Additionally, Ivan focuses on entertainment law, which includes representing Rock and Roll Hall of Fame and Grammy award-winning producers, writers, directors and artists in the music, television and film industries. He represents institutional investors who invest in film and music projects, as well as entertainment and tech companies who seek to protect their intellectual property and licensing rights. Ivan has litigated numerous copyright and trademark infringement cases on behalf of distributors, producers and writers.

From 1991 to 2009, Ivan served as an adjunct professor at the Cornell University Industrial School of Labor Relations where he taught course in labor and employment law, collective bargaining and arbitration. Currently, he serves as general counsel to various not-for-profit groups.

He has been named to the New York Metro Super Lawyers list each year since 2006.

U.S. District Court for the Eastern District of New York

U.S. District Court for the Southern District of New York

U.S. Court of Appeals for the Second Circuit

U.S. Court of Appeals for the Fourth Circuit