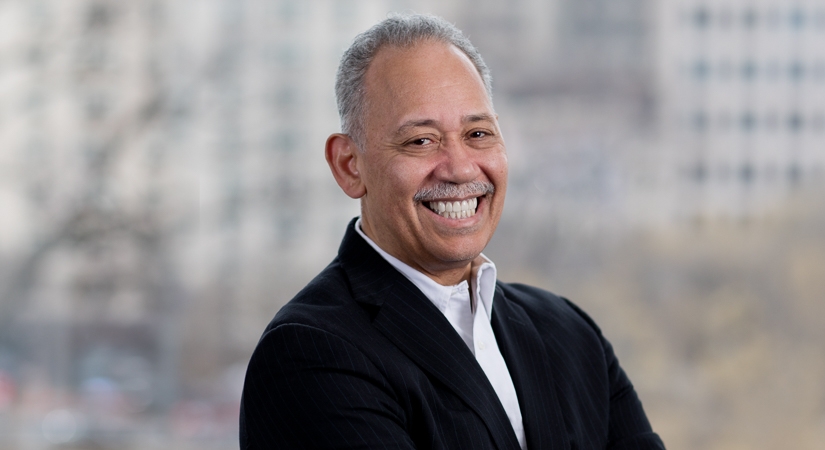 Ben has been lead counsel in numerous complex environmental litigation and regulatory matters for major consumer product corporations, retailers, oil and gas companies, municipalities, and developers. He serves as the Court-Appointed Monitor for the Duke Energy coal ash spill remediation project and as Deputy Monitor for Emissions & Environmental in the Volkswagen AG emissions proceedings. He previously served as lead counsel at the largest chromium site in the United States. Ben also offers deep experience with environmental justice representations and is a recognized leader on diversity and inclusion issues in the legal profession.

Ben represents a number of municipal government agencies on Clean Water Act enforcement, litigation, and project development matters, including the City of New Orleans, the Sewerage and Water Board of New Orleans, District of Columbia Water and Sewer Authority (DC Water), the Metropolitan Water District of Greater Chicago, and the San Antonio Water System.

Ben has represented financial bodies on a wide variety of environmental issues pertaining to the sale and ownership of real property, wetlands and Endangered Species Act litigation, and several complex commercial litigation matters.

A native of Jackson, Mississippi, after graduating from Harvard Law School Ben worked at the Atlanta, Georgia, law firm of King & Spalding, focusing on litigation and tax matters. He joined the Civil Division of the U.S. Department of Justice in 1979. At the Justice Department, he gained substantial trial expertise in commercial litigation matters, appearing on behalf of the government in the United States Court of Appeals for the Federal Circuit, the United States Court of Claims, and district courts throughout the U.S. While at the Justice Department, Ben received Special Achievement Awards in recognition of his performance in 1981 and 1982.

A tireless advocate for diversity and inclusion in the legal profession, Ben has been recognized for his leadership by the following organizations and publications:

In 2008, ELI published a profile on Ben in The Environmental Forum titled "The Defender" in which ELI notes that Ben "sees representing business and governmental clients not only as a mandate to achieve their goals but as an opportunity to benefit the environment and civil rights." Ben established the African American General Counsel and Managing Partner Networks in 2012 and founded the Diverse Partners Network in 2008.